Great day at HVA Mixed for the Eagles 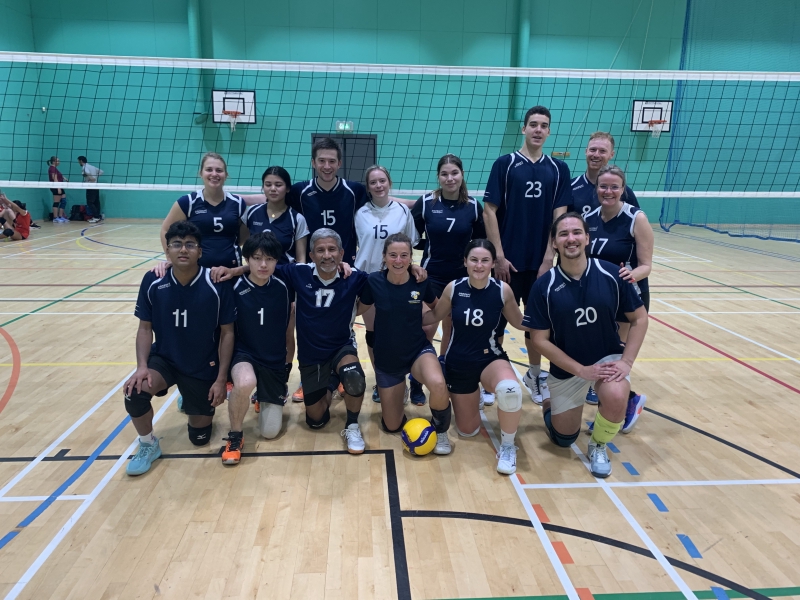 Today the Eagles took part in the HVA Mixed Grand Prix with two teams – Golden Eagles and Black Eagles. Each team played seven games in a very intense and fun-filled volleyball day . Both teams performed extremely well in really competitive games.
The Golden Eagles only lost one game by one point (and were very good at keeping their cool and just enjoy the game, despite the very creative scoring and doubtful refereeing) and ended up second place.
The Black Eagles did very well too and were unlucky to lose some very close games by just one or two points. They came fourth place.
Well played everyone and make sure you do some stretching tonight or you’ll be hurting tomorrow…

Thanks Angie. It was brilliant fun and well done eagles. It was great that we got to support each other on the day