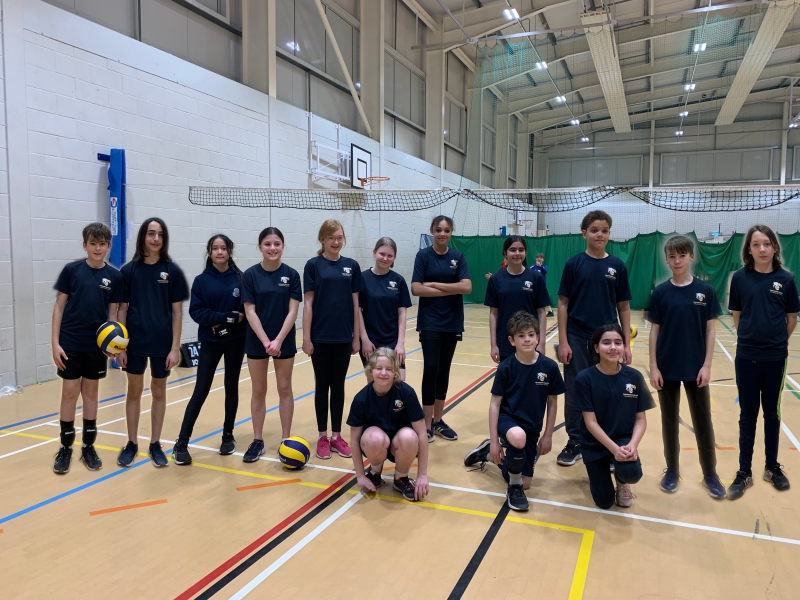 On Saturday 15th January, our juniors took part in their second Hampshire Volleyball Association tournament. This time, HVA made entries available only in the Under 14s and Under 16s categories and the Eagles fielded four teams. With no Under 12s, the two Eagles Under 12s teams – “White Tailed Eagles” (Mixed) and “Brown Snake Eagles” (Girls) had to compete in the Under 14s categories, together with the two “Black Eagles” teams (Under 14 Boys and the Under 14 Girls).
Once again, all our athletes impressed us and made all parents and coaches extremely proud. The Under 12s fought very bravely against older, bigger and more experienced players and even managed to beat some of the Under 14s teams.
Our Under 14s had to face some very strong and skillful squads but they immediately rose to the challenge. They certainly surprised us all when they started blocking and hitting to keep up with the opposition, using skills that we had not had time to introduce at practice yet.
It was lovely to see what an impressive progress all our players made in just a few months. There was great team play, aggressive serves, lots of three touches and rallies and even some improvised hits, tips and blocks.
We all look forward to seeing them perform again at the next HVA tournament on 12th March.